“ A “ category supplier for Quality & Delivery


Our EFFORTS have been constantly appreciated and given awards for consistent quality and delivery during :
We have been rated as BEST IN CLASS for Precision Components & awarded SHIP TO LINE status for majority of our components

We have been awarded as global “P” – Preferred supplier by BOSCH in 2014. 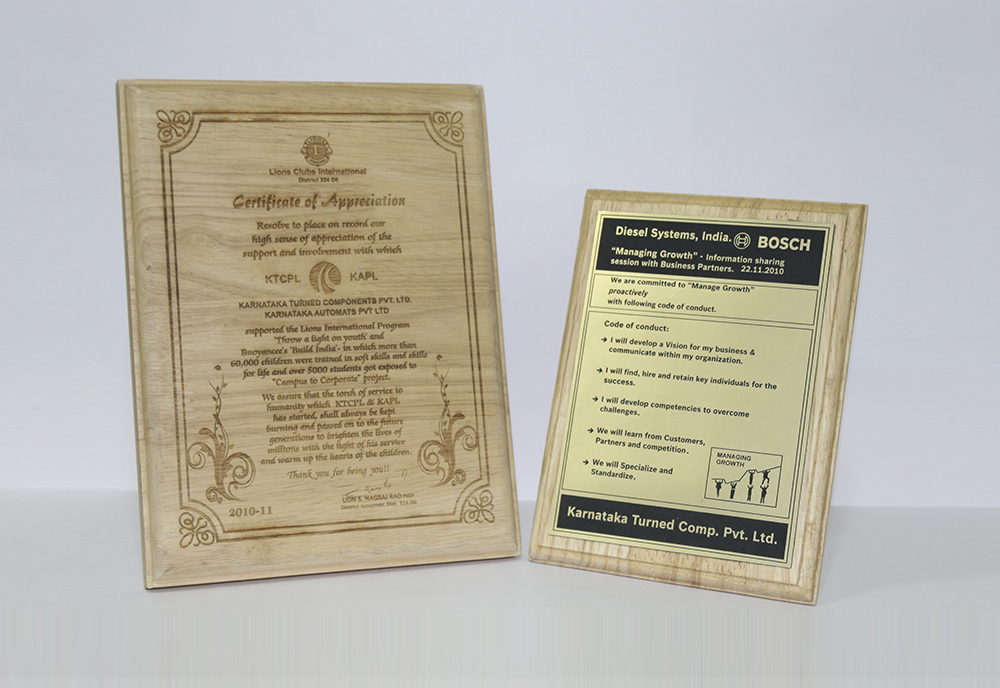 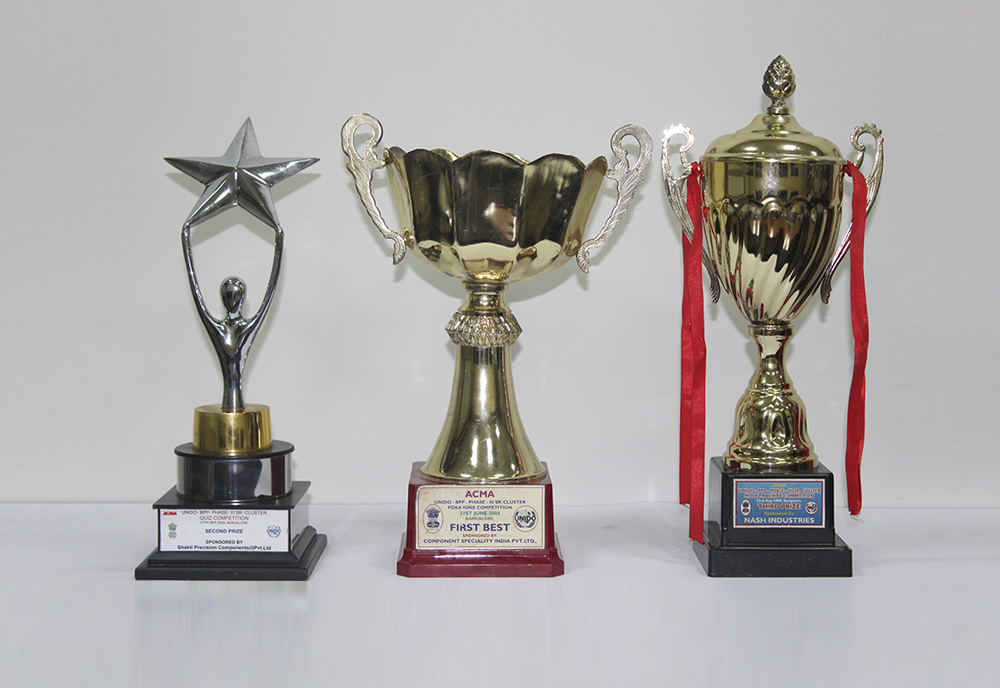 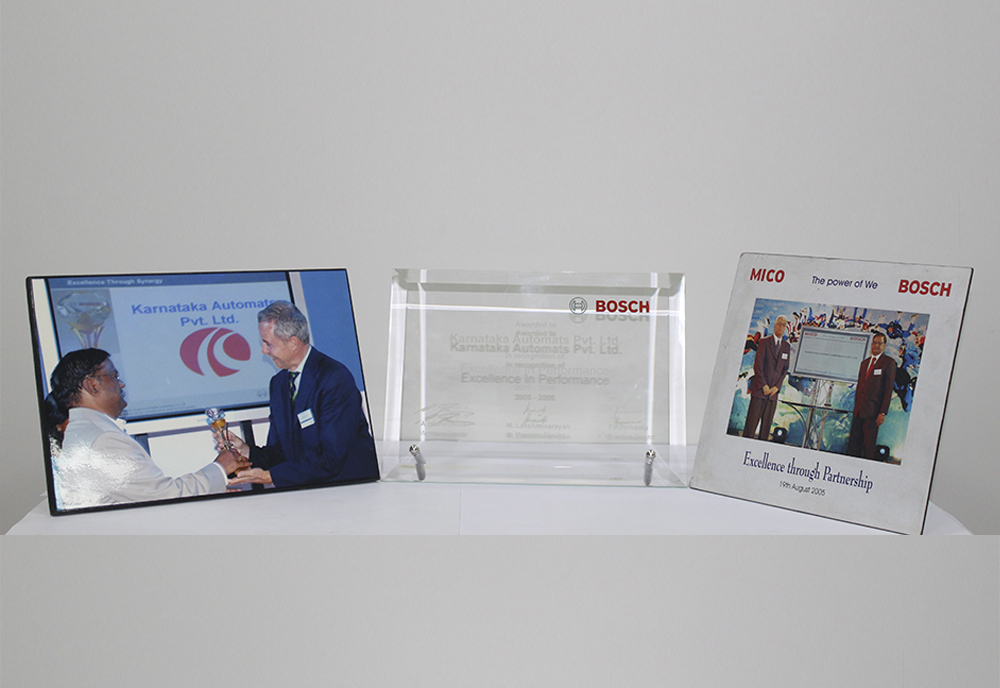 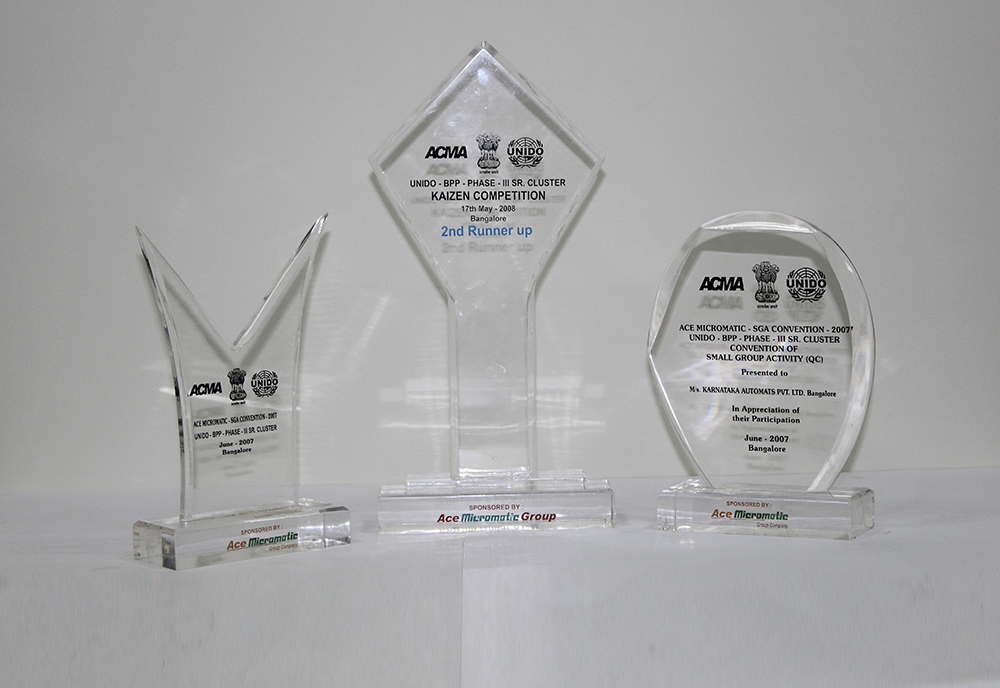 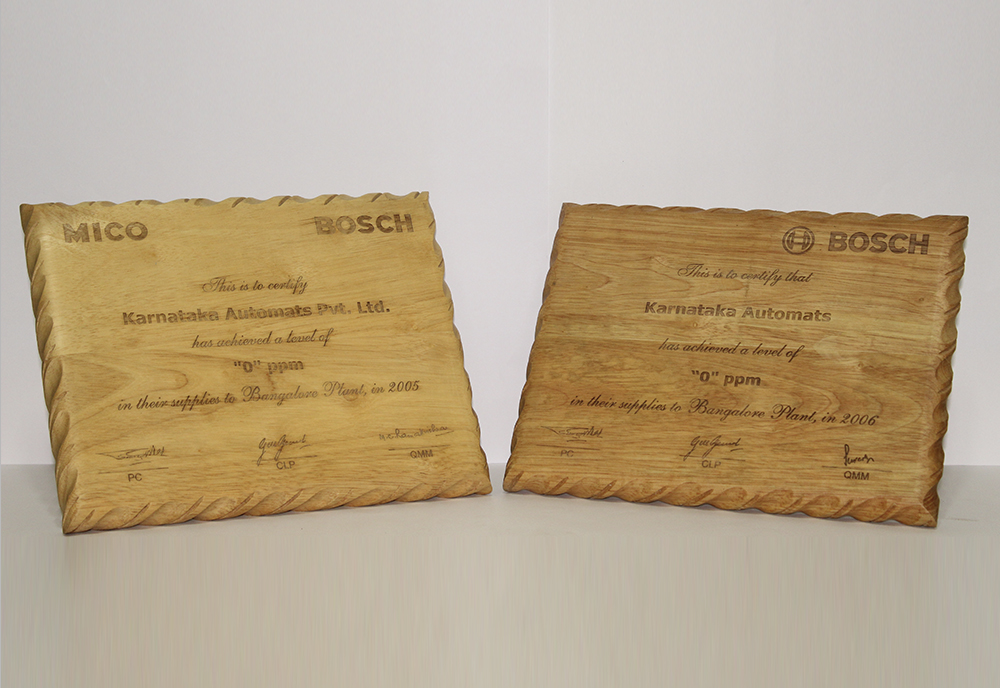 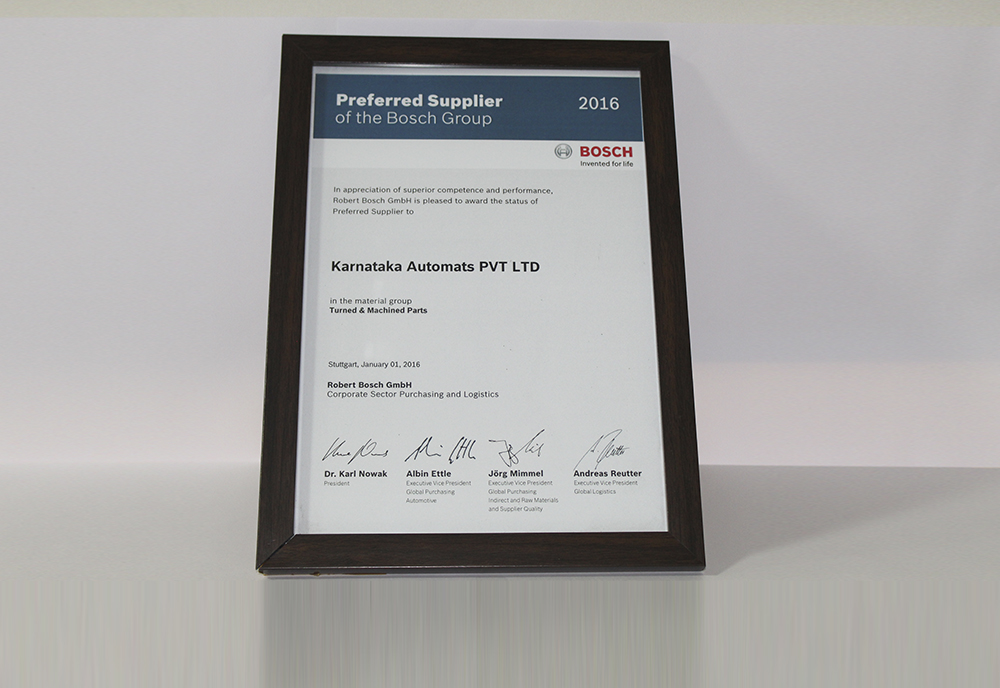 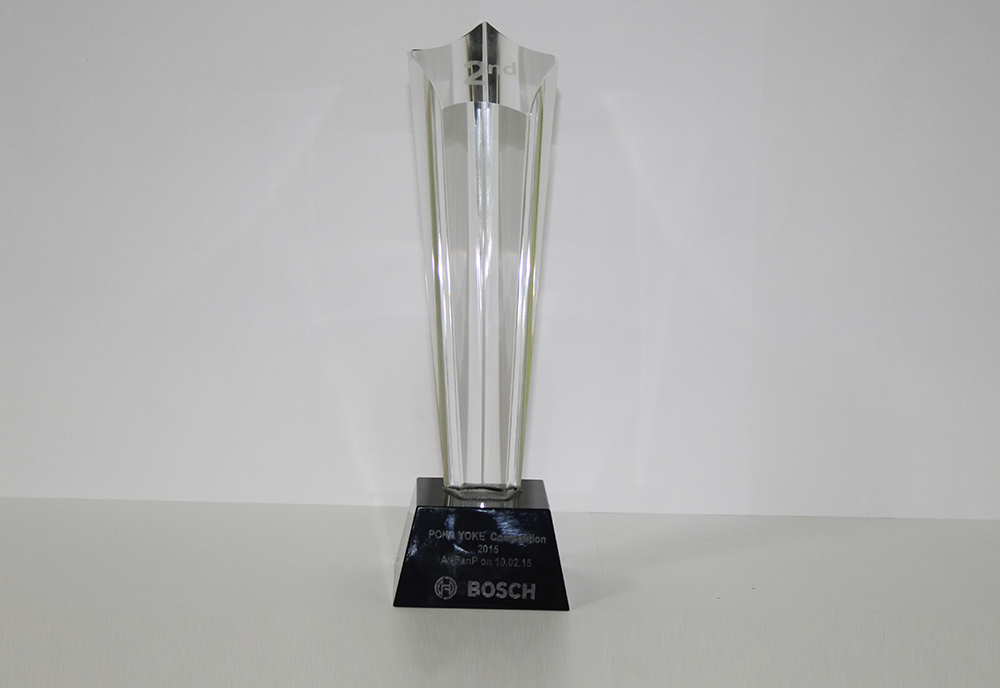