Karnataka Automats Pvt. Ltd. (KAPL), is one of the leading manufacturers of precision engineering components providing customized quality service. The company is based at Bangalore, a city which is also called as the 'Silicon Valley of India'.

The excellent production infrastructure of the company scaling an area of 68,000 square feet speaks volumes about the production and is reflected in its annual turnover of USD 4.83 million.

Solutions On Time, Every time with zero defects

KAPL have been recognized as "Best in Class", by our esteemed customers at various forums. 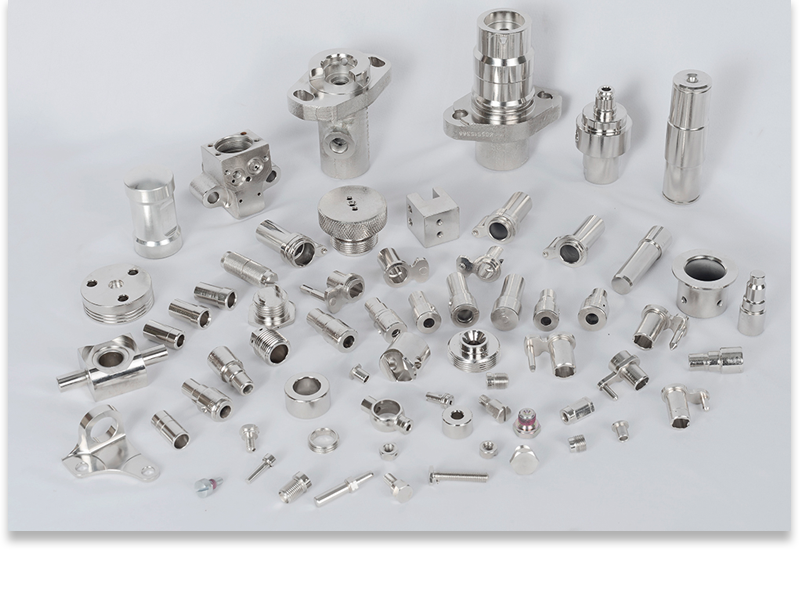 KAPL is certified for

Recognition and awards for delivering quality products has become a part of KAPL culture, to name a few

KAPL was a part of cluster programme for 5S, conducted by ACMA under the banner of UNIDO for 30 months

Employees are the strength behind KAPL’s progress. Retaining and developing the skill of the employees and taking them along with the progress of the company is the moto of KAPL